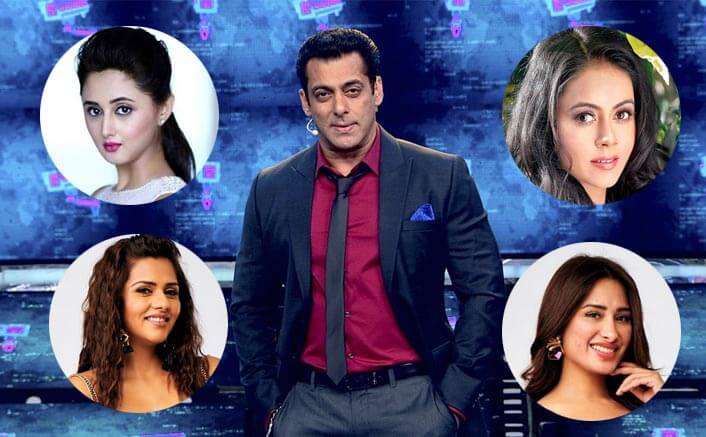 Bigg Boss 13’s Day 8 was quite as eventful as any. It was more so because tonight, nominations for week two were held. While Paras nominated Shehnaaz Gill, Siddharth Shukla nominated Rashami Desai. Siddhartha Dey nominated Dalljiet Kaur and Abu Malik and Asim Riaz nominated Koena Mitra together. While it did get ugly in the end. Overall tonight’s episode of Bigg Boss 13 had quite a few highlights. One of the highlight being Siddhartha Dey giving Jaydon’s example while nomination process.

It so happened that Siddhartha compared himself in an equation that didn’t really make any sense. Giving an example, Siddhartha said to Dalljiet that she being Jaydon’s mother wouldn’t like a group of five people cornering her son. Which is what happened with him a couple of days back. Being a writer and all is fair, but we think that Siddhartha too should know his limits and not involved anyone’s family to top it up, a five-year-old guy.

It was right of Dalljiet to lash out at Siddhartha in the end. But we give her the credit that she did it with all the dignity she could. Twitter users are too angry with Siddhartha Dey was taking Jaydon’s name and have started a mass movement in Twitterverse. People especially Dalljiet’s fans are not happy they way Siddhartha Dey used Jaydon as an example. Anyway, have a look at some of the twitter reactions here:

Who the hell are you to go so personal just for the sake of nomination #ShameOnYou #SiddharthDey #BB13 #biggboss #biggboss13 https://t.co/fYcsHVVV0C

#SiddharthDey did wrong by bringing Jaydon in between. ?

Also so proud to see our sherni #DalljietKaur taking stand and making him realise how wrong he is. This is necessary. @kaur_dalljiet We’re with you. You go girl. ? #BiggBoss #BB13 #BiggBoss13

I’m glad #DaljietKaur took up the matter with #SiddharthDey! She did it with dignity & poise!

How could he include #DalljietKaur son name to nominate her ..

#SiddharthDey the contestant I don’t wanna know about.

Guess reason is known to all. #BiggBoss13 #BiggBoss

Haa bilkul galat hai.. How he can bring her son name between all this.. Please kick out this idiot ?Stay Strong Daljiet#BiggBoss13 #BB13

What do you think about the whole matter? Let us know by tweeting to us @Bollywood_life.