Kashmir and Partition of India. 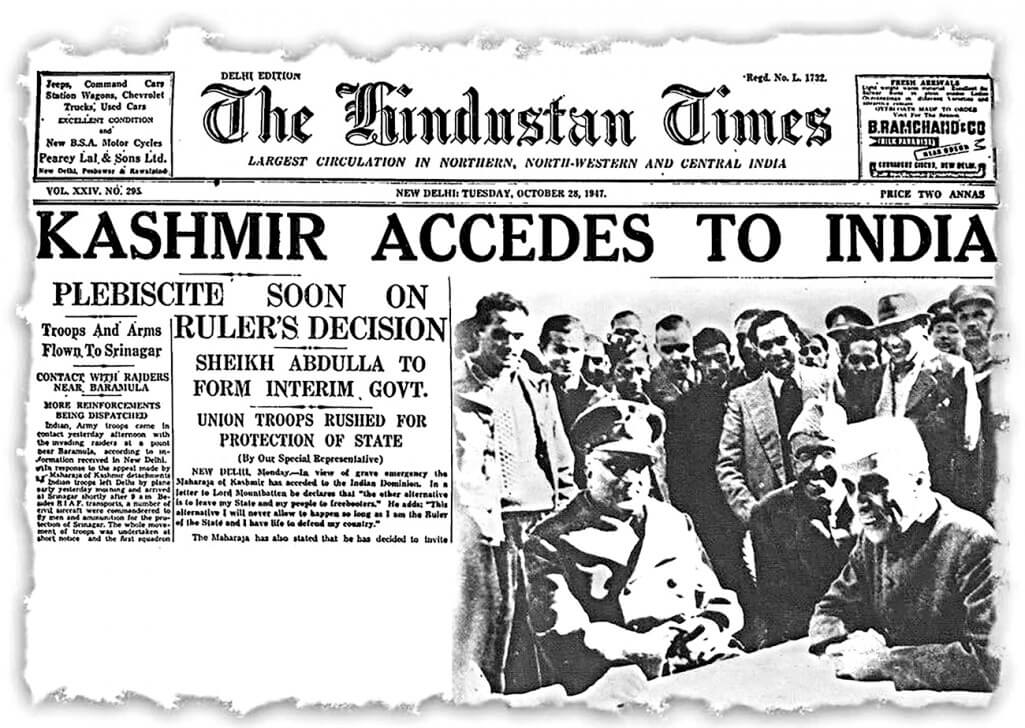 The issue on the table today is not Kashmir. The issue is democracy. Issue is Federalism. Issue is secularism.

Author – Kuldip Gupta
I have been receiving messages on different platforms of social media that Kashmir being a Muslim majority area is not conducive to democracy. That 57 Muslim majority nations in the world do not have democracy in their substratum.

The substantive part of the argument is Kashmir with it’s Muslim majority demography will implode unless India holds it tight with an Iron fist. The catch word is Muslim. These messages are identically precise and specious. It is apparent that these messages are Factory Manufactured and cut on one single template.

Government of India has given special status to about 10 other states too. I have never heard such emotive debate about say a state like Himachal Pradesh, wherein also No Outsider can buy any land.

India was partitioned on a similar TWO NATION THEORY. Muslim League kept on reiterating that Muslims and Hindus were two different nations and there was no way they could share the same boundaries. We are once again falling into the same trap by defining people by their religion.

India did not become secular when Indira force fitted the word Secular in the preamble of our constitution. The constituent assembly had sought Secularism as the bedrock of our constitution rejecting the Two Nation Theory.
The issue on the table today is not Kashmir. The issue is democracy. Issue is Federalism. Issue is secularism. In a federal nature of Government, all states must be held loosely by Center.

If the Center tries to hold them in a Tight Fist, have frequent Clampdowns, Impose itself with the help of Jackboots it will stifle federalism It will endanger state center relationship. Different States may have different issues and therefore One Size Fits All may not be correct in the federal nature of Governance.

By this Otherisation of Kashmiris we are revisiting the 1947 partition. Whence all the OTHERS were demonized and a miasma was created around OTHER’S religion.